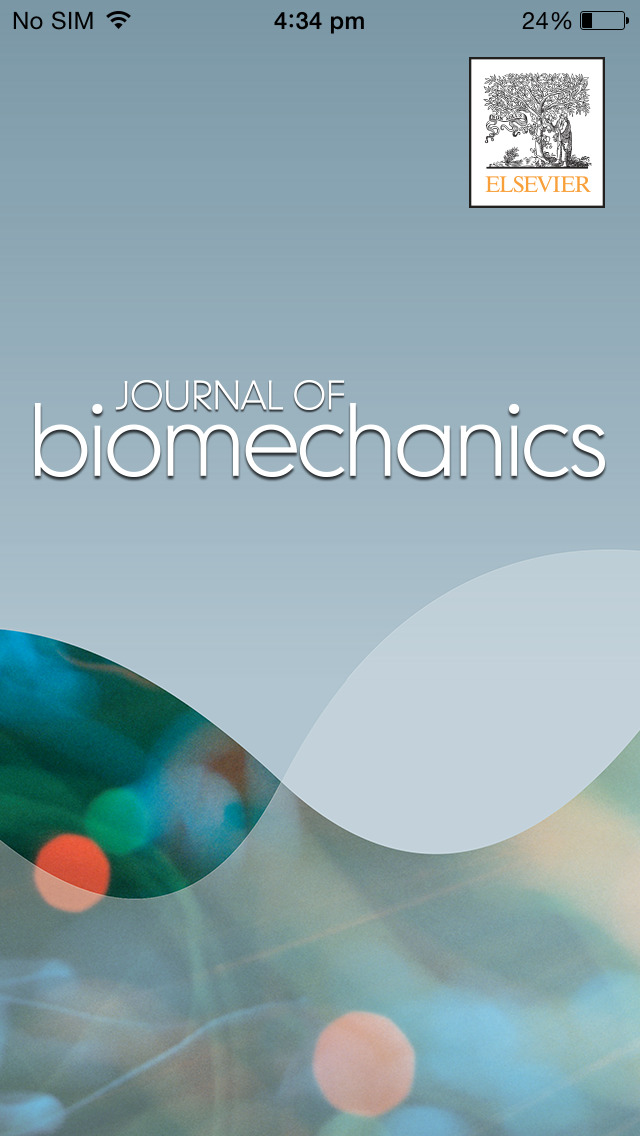 Abstract. Older adults have poorer lateral balance and deficits in precision stepping accuracy, but the way these deficits manifest with lateral step distance is unclear. The purpose of this study was to investigate aging effects on lateral precision stepping performance in reaction to near and distant foot placement targets during treadmill walking. We hypothesized that older adults would step to targets later and less accurately than young adults, and that these difference would be more pronounced for distant targets. During the study, young and older adults stepped on lateral targets projected onto the surface of a treadmill one stride prior to their targeting step. We measured stepping accuracy to the target, the time when the swing foot diverged from its normal swing trajectory, and swing phase gluteus medius activity. Both groups had similar performance stepping to near targets, suggesting that giving older subjects a full stride to react to target location mitigates visuomotor processing delays that have contributed to deficits in stepping performance in prior studies. However, when stepping to distant targets, older adults had larger errors and later divergence times than young adults. This alludes to age-related deficits other than those in visuomotor processing contribute to poorer performance for more difficult stepping tasks. Furthermore, while young adults increased early swing gluteus medius activity with lateral target distance, older adults did not. This is the first study to show a potential neuromuscular basis for precision stepping deficits in older adults.